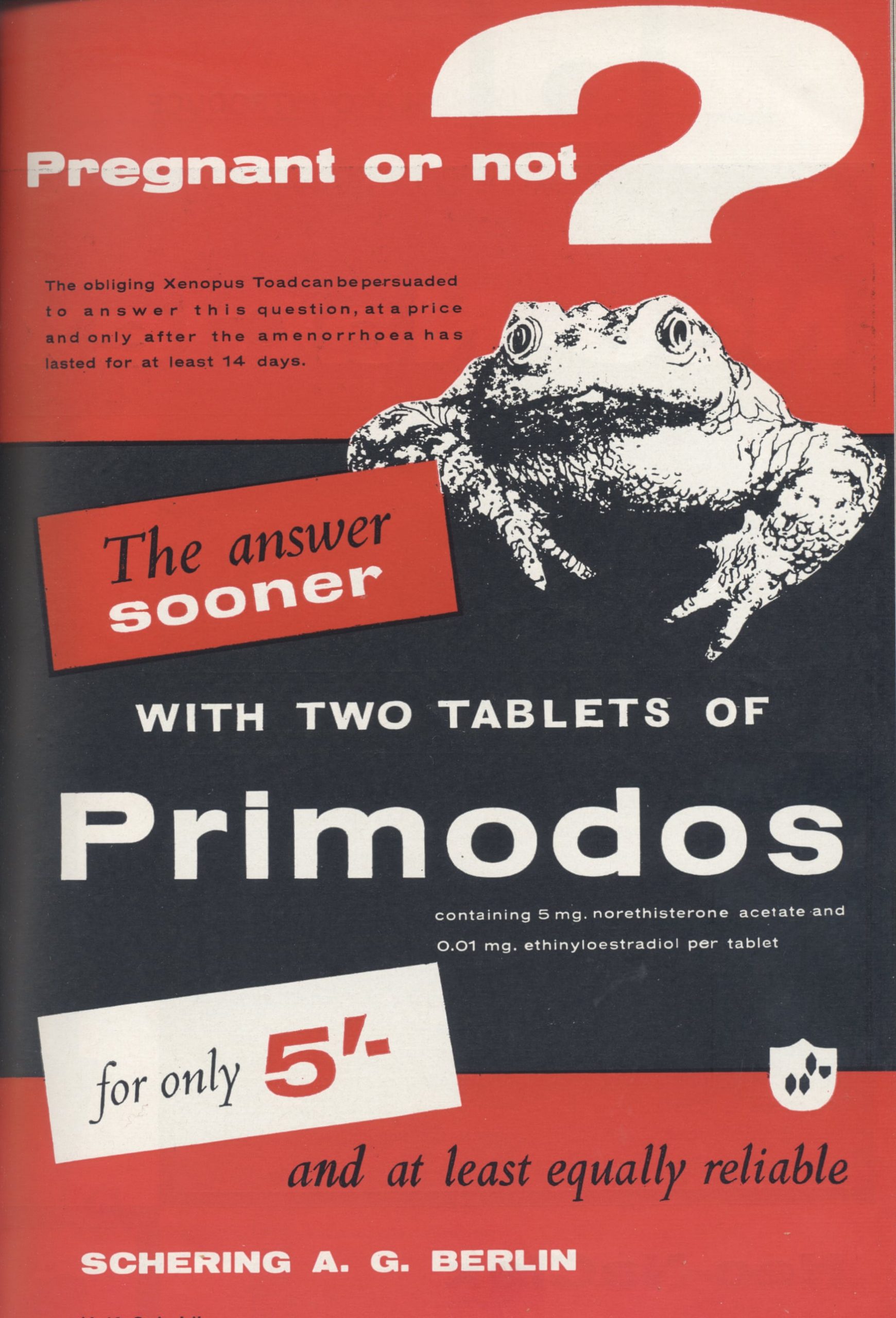 The drug Primodos and other hormone pregnancy tests (HPTs) remained on the British market for about a decade after they were first implicated, in 1967, as a possible cause of birth defects. In November 2017, an expert working group (EWG) set up by the Medicines and Healthcare Products Regulatory Agency (MHRA) concluded against such an association. However, it was explicitly ‘not within the remit of the EWG to make formal conclusions or recommendations on the historical system or regulatory failures’, a situation that has left many stakeholders dissatisfied. Placing the question of a teratogenicity to one side, this article takes a more contextual and comparative approach than was possible under the auspices of MHRA. It asks why an unnecessary and possibly even harmful drug was allowed to remain on the British market when a reliable and perfectly safe alternative existed: urine tests for pregnancy. Based on archival research in several countries, this article builds a historical argument for regulatory failure in the case of HPTs. It concludes that the independent review which campaigners are calling for would have the potential to not only bring them a form of closure, but would also shed light on pressing issues of more general significance regarding risk, regulation and communication between policy makers, medical experts and patients.