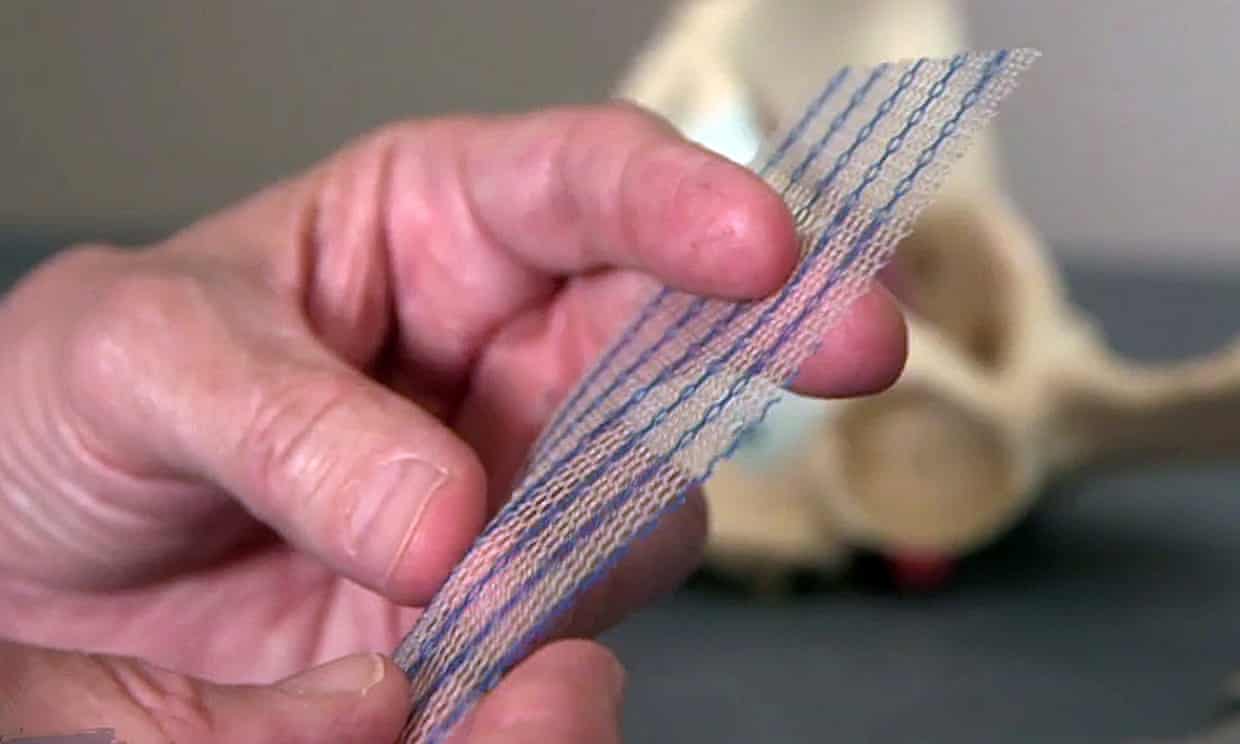 ‘I trusted my doctors’: the women fighting for justice after medical procedures 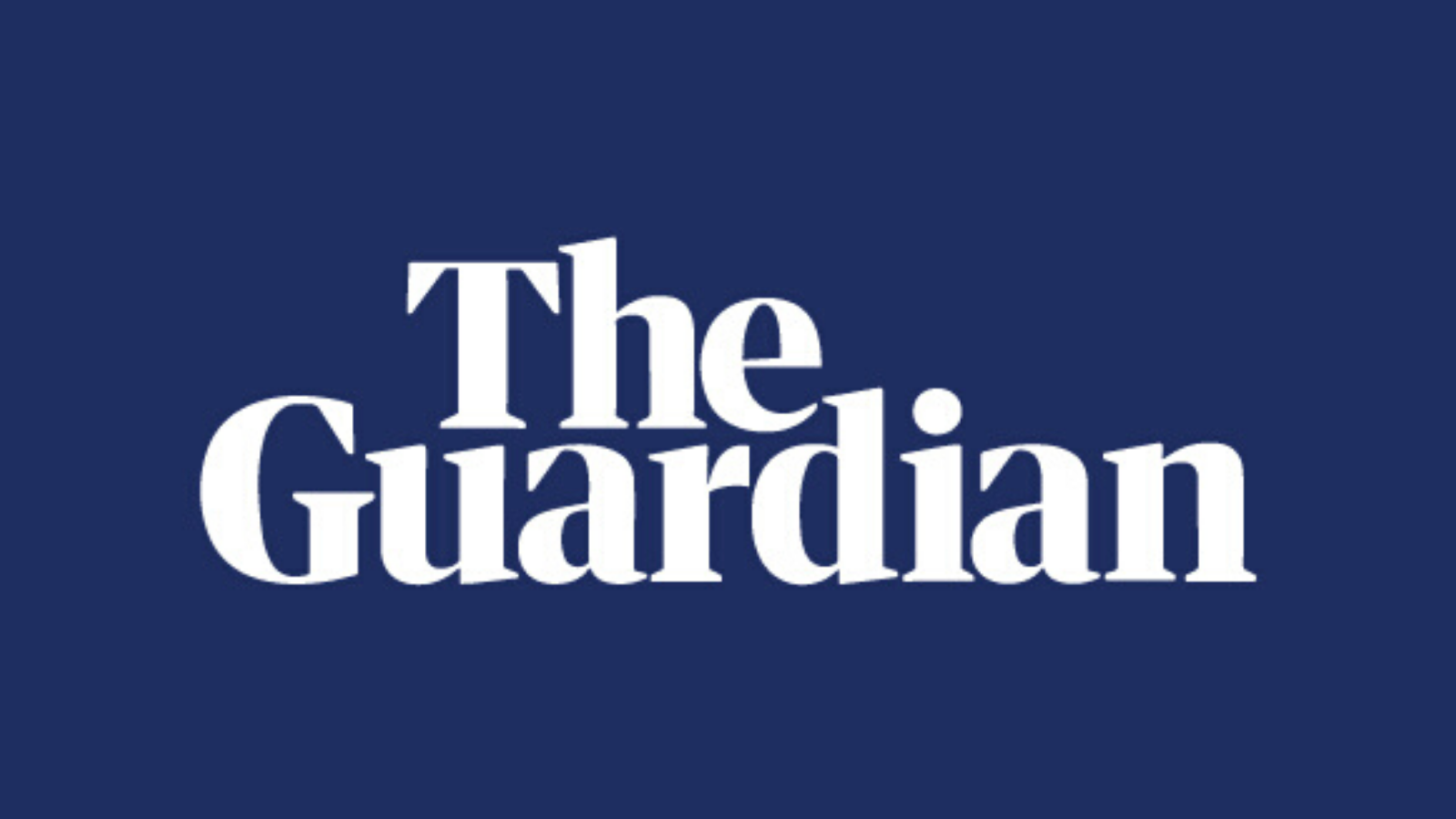 THE GUARDIAN: An inquiry into the harmful effects of medical treatments prescribed to female patients in England has highlighted a series of scandals

Jacqueline Ciseau, 64, was 17 when she became pregnant in 1973. Her doctor recommended a hormone pregnancy test, which confirmed she was expecting a baby. She had a straightforward pregnancy and delivery, but when her daughter was two or three years old, Ciseau became concerned as she hadn’t started speaking or reached other developmental milestones. Ciseau went back and forth between doctors but never got a clear explanation for her daughter’s disability.

She mentioned the hormone pregnancy test, but said that doctors dismissed this as a possible explanation. “The way they treated us was appalling,” she said.

It was only in the 1980s, when she read an article in the Manchester Evening News about Primodos that she felt convinced there was a connection. “Primodos is 40 times the strength of the contraceptive pill,” she said. “You don’t have to be a genius to think that if you give that to a pregnant woman, it’s not going to do the foetus any good.”

However, despite safety concerns around Primodos dating from the 1960s that eventually led to its withdrawal as a pregnancy test, the manufacturer Bayer Pharma (formerly Schering) has consistently denied that there is evidence the tests caused abnormalities in children. “Still today we do not have an answer, we are still struggling to get justice,” said Ciseau. “We’ve been fighting for 50 years. I’m 64 and my husband is 73. I want justice, so our daughter can be looked after when we are no longer around. It’s our daughter who is the victim.”