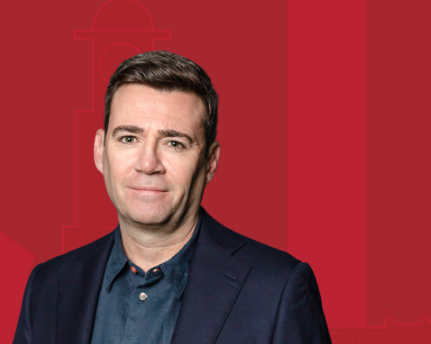 Manchester Mayor Andy Burnham has accused the government of “using its might” to “bully” and “silence” disabled campaigners in the courts.

People allegedly damaged by the drug Primodos are in a high court battle with both the UK government and the German pharmaceutical company Bayer.

Campaigners say that both the company and the UK regulators were aware of the potential risk of the pregnancy test drug to deform babies in the womb.

Mr Burnham is calling on the government to drop the case and “compensate them for the damage they have suffered”.

The drug was heavily prescribed in the North-West, and Mr Burnham has offered his support to the campaigners.

He told Sky News: “It’s barely believable that the government are, I would say, bullying the victims of a terrible medical negligence case in the court. How can that be right? 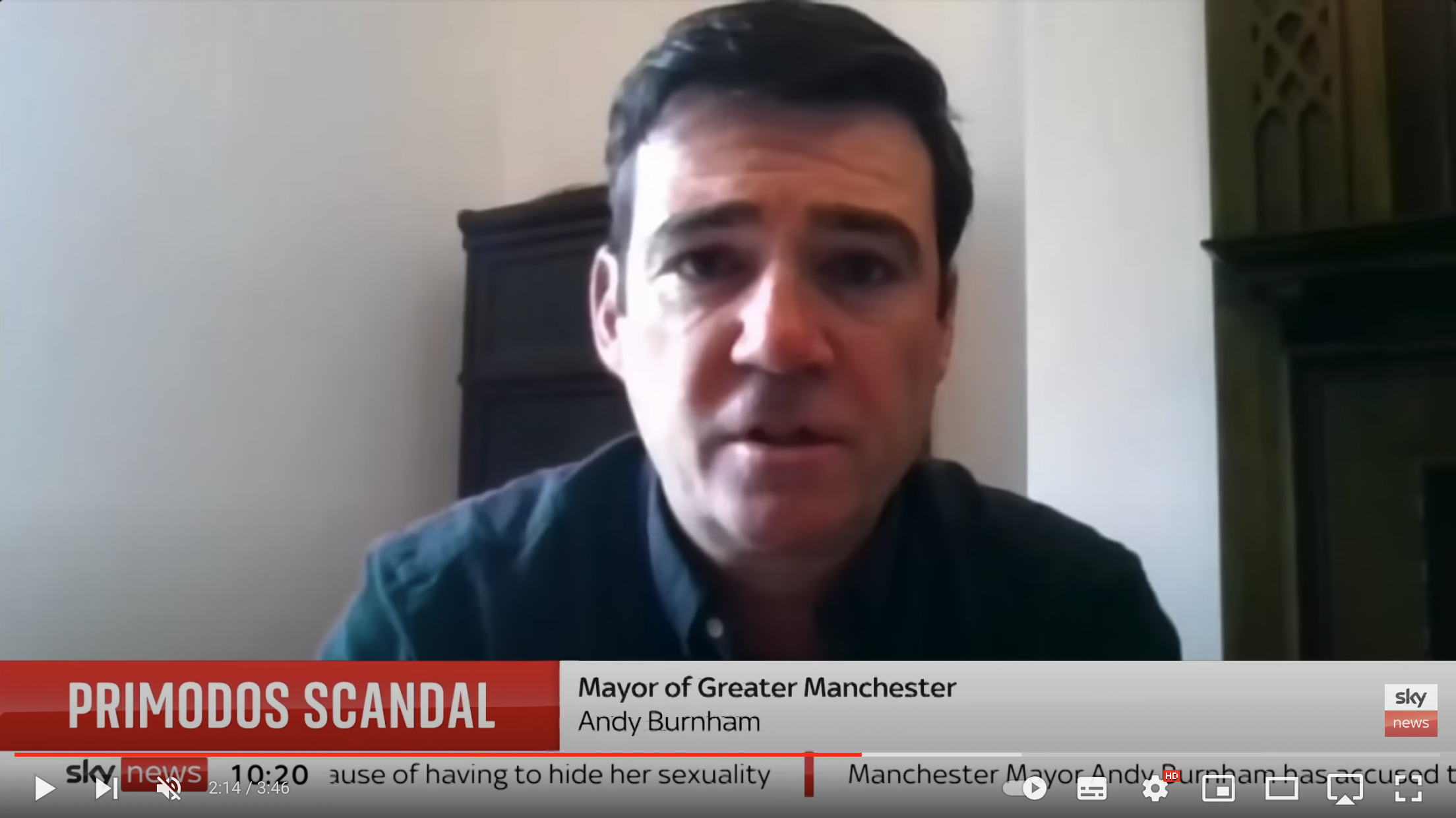 “The government and the pharmaceutical company are using their combined might to silence the victims. It is utterly wrong. And it renders the apology given by the former health secretary in 2020 utterly meaningless.”

“The government should not be in court bullying people who have been damaged in this way – you should be supporting them.

“So Sajid Javid, please drop this legal action, apologise again, and compensate them for the damage they have suffered.”