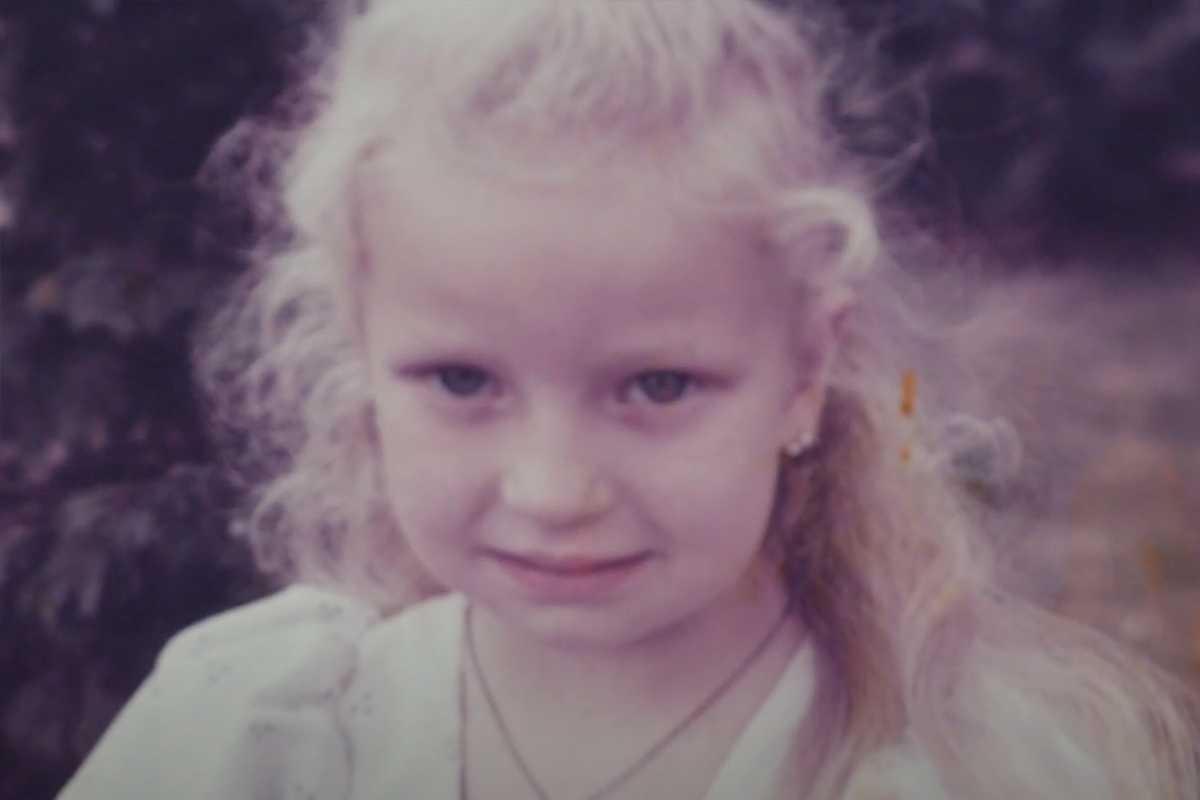 When Emma was born in 1971 the consultant who came to visit said she had a heart murmur, possible hip dysplasia and the obvious defect of improperly formed fingers and toes.

She had her first operation at 15 months which was devastating. It took place in Mount Vernon Hospital (a plastic surgery unit) and the babies were tied to their cots as one of them had fallen out and broken an arm. It took an hour to get to the hospital and an hour back. I visited twice a day and she screamed every time I left.

When she was 4 or 5 years of age, I heard children ask why her hands were like they were. Some children were less than kind. She had her next operation at 5 and another when she was 14. For this one she was flat on her back for a month as they had to separate the toes as the webbing was causing pain and distortion. She had to put her feet in silicone every day to help with healing. To this day her feet are still tender. Secondary school was difficult. She often didn’t attend. She suffered with depression and was physically sick every day she did manage to go in. The depression has been recurring.

Her back has always given her trouble and about 2 years ago a lumbar disc disintegrated and she has had to battle with the NHS to see a back specialist. She has had several spinal injections but to no avail and for the last 6 months has been on morphine and co-codamol for the pain. This is the only way she is able to function. They have said the only other option is a fusion of the discs but with no guarantee of success, is irreversible and it could make things worse- so she has rejected this. I had to work from the time Emma was quite young and it has often been very distressing and frustrating to watch her in pain and know that there is nothing I can do. If only I knew then what I know now as I would never have taken those tablets. However, in those days I trusted my doctor and had no reason to believe she would give me something that would cause so much harm. I often wish it was me rather than her who had been affected.