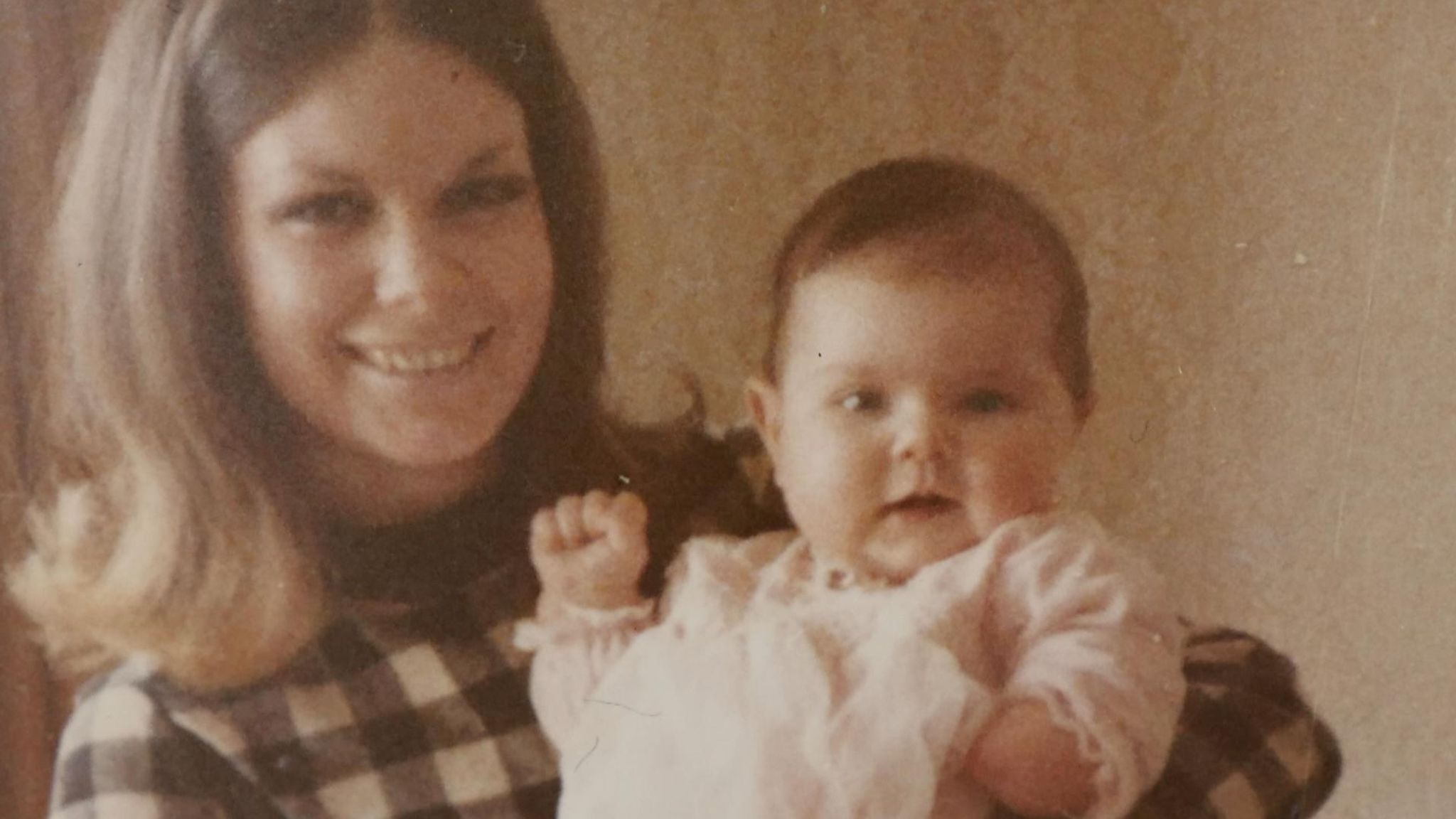 The German Federal Ministry of Health has announced it will launch a review into the pregnancy test drug Primodos, which is alleged to have deformed babies.

Primodos, manufactured in Germany, was given to women by GPs in the 1960s and 1970s. Many parents believe the hormone-packed pill damaged the foetus in the womb, leaving children with life-changing malformations.

It’s estimated 1.5 million women in the UK used the drug and the same formulation was also widely used in Germany under the brand name Duogynon.

That hasn’t happened yet, but pressure from Germany could be key.

The German review is expected to focus on whether connections between the then German regulator, the BGA, and the manufacturer Schering AG (today Bayer AG), led to the drug remaining on the market despite concerns about its safety.

Marie Lyon, chair of the Association for Children Damaged by Hormone Pregnancy Tests and a leading Primodos campaigner, told Sky News: “This is a huge step forward for the German campaign group and one we thought we would never see happen.

“The group had struggled to gain sufficient support from MPs, due to the different political climate in Germany. I have worked with the German campaign group since 2012 and with their MPs since 2016.

“Until now the German government have refused to acknowledge any evidence of harm, or initiate an independent inquiry. The MPs deserve recognition for their persistence and I send them huge congratulations on their well-deserved success.”

:: Listen to the podcast: Primodos, mesh and valproate scandals – what next for survivors? on Apple Podcasts, Google Podcasts, Spotify, Spreaker