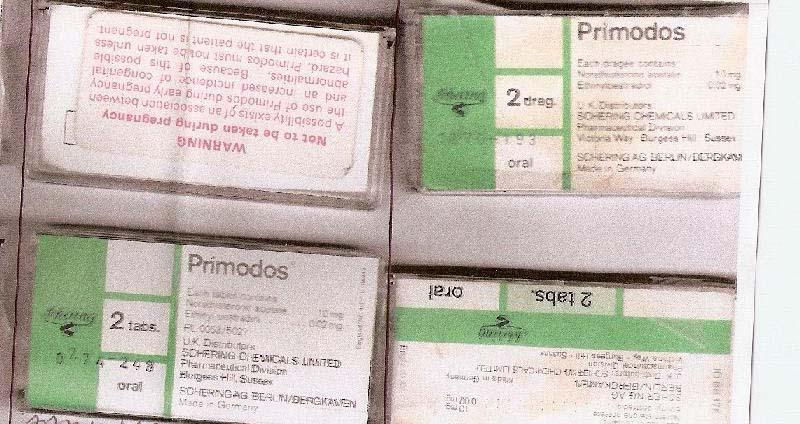 What was the birth defect scandal linked to the drug?

THE SUN: DRUG SCANDAL What is Primodos and what was the birth defect scandal linked to the drug?

The oral hormone-based pregnancy test Primodos was given to women in the UK in the 1960s and 1970s by their GPs.

Now, parents claiming their babies were affected by the drug have said they’re preparing to sue its makers and the Government. 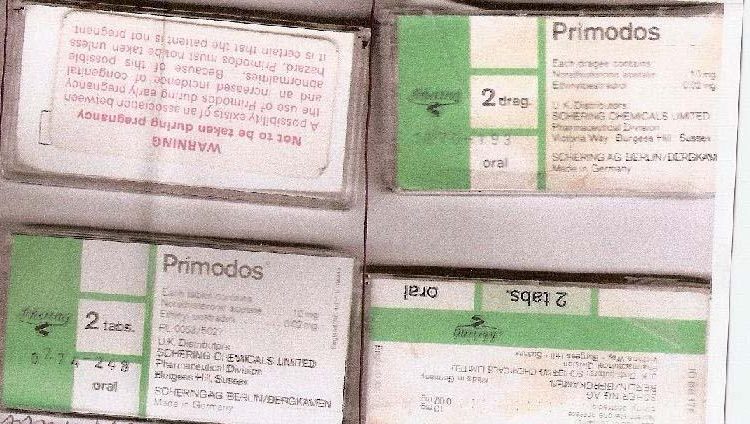 Primodos was a hormone-based medication given to pregnant women to detect pregnancy between 1958 and 1978.

What is Primodos and what is it used for?

Primodos was a hormone-based medication given to pregnant women to detect pregnancy between 1958 and 1978.

Around 1.5million women in Britain were given Primodos.

It consisted of two pills that contained high levels of synthetic progestin and oestrogen hormones.

Those hormones would be later used in the morning after pill.

What was the Primodos pregnancy test drug?

Primodos maker Schering instructed women to “take one tablet on each of two consecutive days.

It said: “Bleeding follows in three to six (rarely as long as ten) days, if there is no pregnancy.

“An existing pregnancy is unaffected by Primodos.”

It was removed from the market in 1977 after concerns were raised but they were not proven.

In 1978, Primodos was discontinued after doctors noticed an increase in the number of deformed babies born to mothers who had been on the drug.

Primodos was manufactured by the drug company Schering, now part of Bayer, which continues to deny it caused deformities in children.

What birth defects has Primodos allegedly caused and how have people suffered?