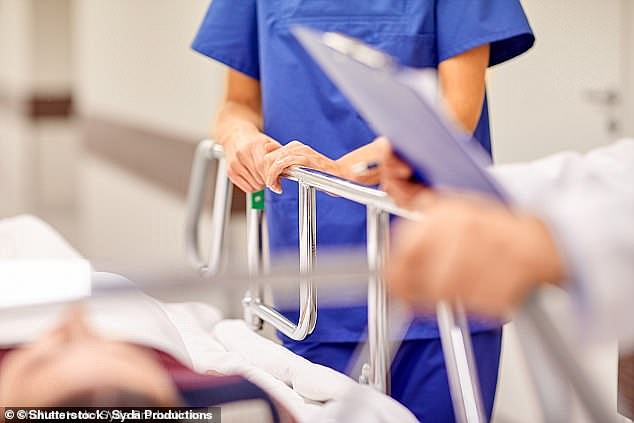 DAILY MAIL: If we only ever sanctify the NHS, its harrowing failures will NEVER be cured, says IAN BIRRELL as a damning report exposes three health scandals

By IAN BIRRELL FOR THE DAILY MAIL

Daniel Mason was born half a century ago without hands, with missing toes, a malformed mouth and impaired vision.

From an early age, he — and his family — had to deal with people asking about his disabilities. The impact on his life has been considerable.

His car, clothes and eating implements must be tailored to his needs. He has not been able to form intimate relationships. Not surprisingly, he has suffered bouts of depression.

We must accept that everyone, even doctors and nurses, can make errors. And it would be far kinder to distressed families not to drag out legal battles for years, writes Ian Birrell (file photo)

Daniel’s mother Daphne long suspected the cause of his problems was a powerful hormone tablet called Primodos that was given to women to determine whether they were pregnant. But when she raised her concerns with doctors, they were dismissed.

Now, at last, Daphne has been vindicated with official confirmation this week that her fears were right, in a 277-page landmark review by Baroness Cumberlege into three separate health scandals that has exposed a litany of shameful failings by the NHS, regulatory authorities and private hospitals.