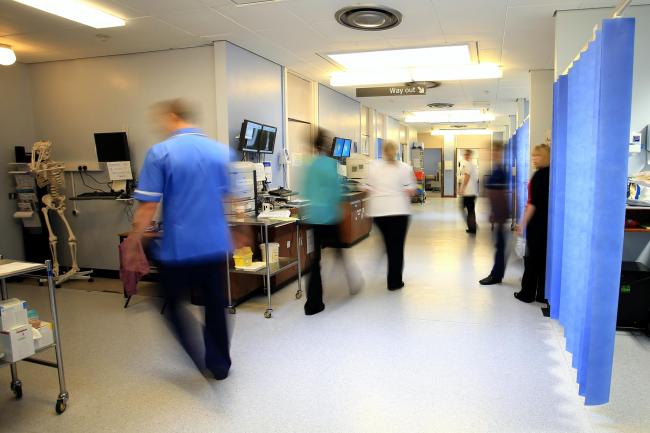 THE MAIL: “Harrowing” stories of pain and suffering have been laid bare in a report which concludes that patients came to “avoidable harm” because the healthcare system failed to respond in a speedy and appropriate way when serious concerns were raised about some medical treatments.

A scathing inquiry into three NHS scandals sets out how patients were “dismissed” and “overlooked”.

The healthcare system has a “glacial” and “defensive” response to concerns over treatments, the inquiry found.

The review examined how the health service responded to concerns over pelvic mesh – which has been linked to crippling, life-changing complications including chronic pain, infections and loss of sex life; the anti-epilepsy drug sodium valproate – which has been linked to physical malformations, autism and developmental delay in many children when it is taken by their mothers during pregnancy; and hormone pregnancy tests such as Primodos – which are thought to be associated with birth defects and miscarriages.

The system “does not know” how many women have been affected by these scandals, the reviewers said.

They detailed “heart-wrenching stories” of how treatments provided on the NHS had “damaged lives” and highlighted how campaigners have fought for decades to “achieve acknowledgement” of their suffering.

“We met with hundreds of affected patients and their families … it became all too clear that those who have been affected have been dismissed, overlooked, and ignored for far too long. The issue here is not one of a single or a few rogue medical practitioners, or differences in regional practice. It is system-wide,” the review states.

More than 700 families from across the UK affected by the issues gave “harrowing details of their damaged lives”, which Baroness Cumberlege, chairwoman of the review, described as “heart-wrenching stories of acute suffering, families fractured, children harmed and much else”.