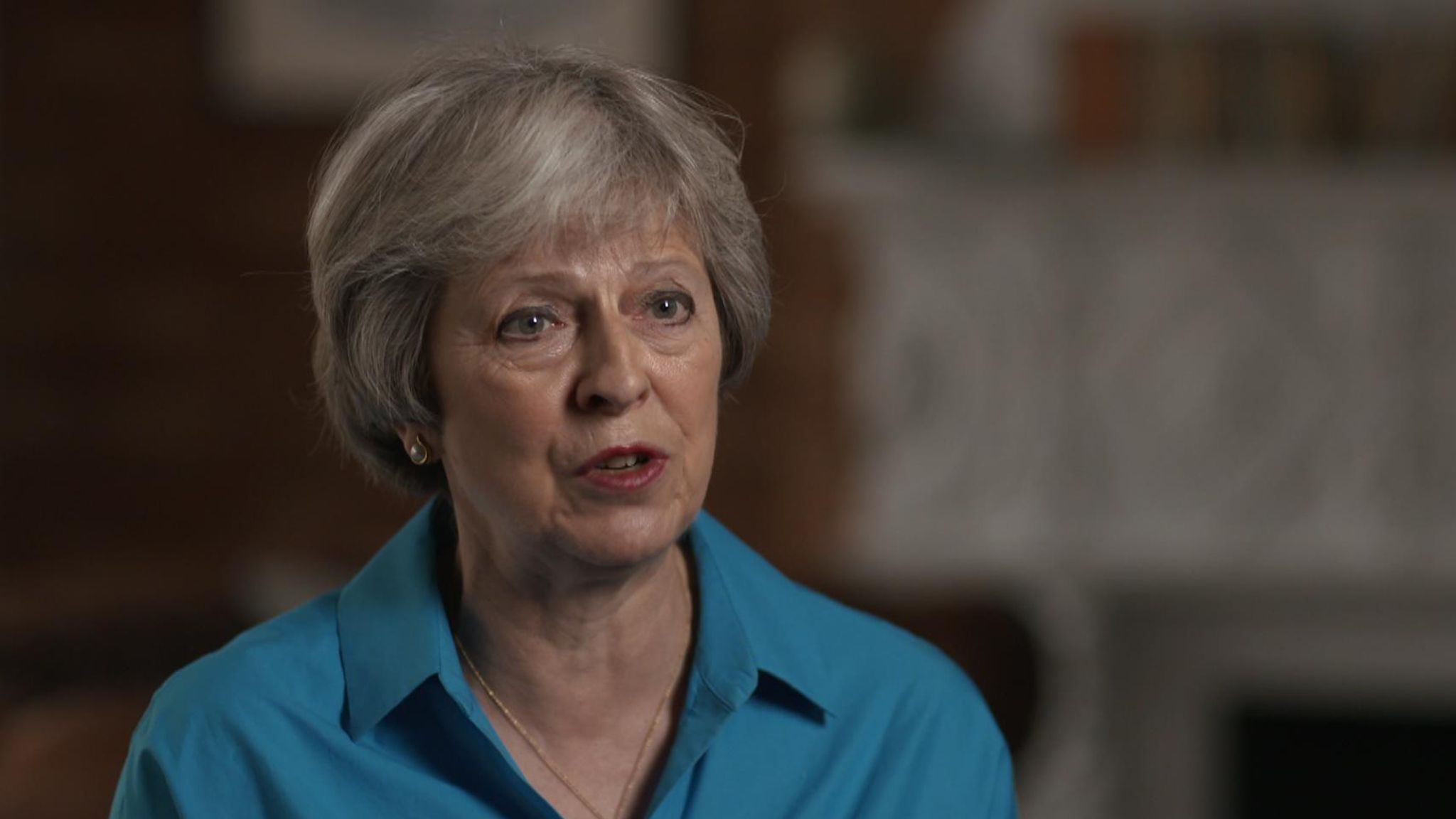 Theresa May interview with Sky News

SKY NEWS: Primodos scandal: Theresa May says victims were patted on the head and told ‘you’re imagining it’

The former PM tells Sky News that Primodos campaigners “deserve to be treated fairly” and “weren’t listened to”.

The government should consider “redress” for the victims of pregnancy test drug Primodos, Theresa May has told Sky News.

In an exclusive interview, the former prime minister heavily criticised the health regulation system that also allowed people to suffer with another drug, sodium valproate, and the medical product, vaginal mesh.

Many parents believe it damaged the foetus in the womb, leaving children with life-changing malformations.

There has been a 40-year campaign for recognition of its potential dangers. Mrs May praised campaigners, who had been “beating their head against a brick wall of the state”, she said.

She also criticised former governments and healthcare professionals who she said had tried to “stop them in their tracks… saying that ‘you didn’t really suffer’ despite the fact that there was obvious evidence”.

In an interview for Sky News documentary Bitter Pill, she said: “I think it’s important that the government looks at the whole question of redress and about how that redress can be brought up for people. They’ve had an apology and that’s important, but obviously, lives have suffered as a result.”

It comes after an independent review, instigated by the former PM two years ago, found last month that government health regulators had failed patients.

Epilepsy drug sodium valproate can cause damage to unborn babies, while vaginal mesh surgery has left some women with debilitating and chronic pain.

In a Sky News documentary which investigates Primodos, Mrs May explained why in 2018 she ordered a second review into the drug.

She said: “I almost felt it was sort of women being patted on head and being told ‘there there dear’, don’t worry. You’re imagining it. You don’t know. We know better than you do.”

She cited her concerns after reading the conclusions of a previous scientific review overseen by the Medicines and Healthcare products Regulatory Agency in 2017, which claimed evidence did not support a causal association between Primodos and congenital malformations.

Mrs May said: “Certainly, when I looked at the report, I felt that it wasn’t the slam dunk answer that people said it was.”