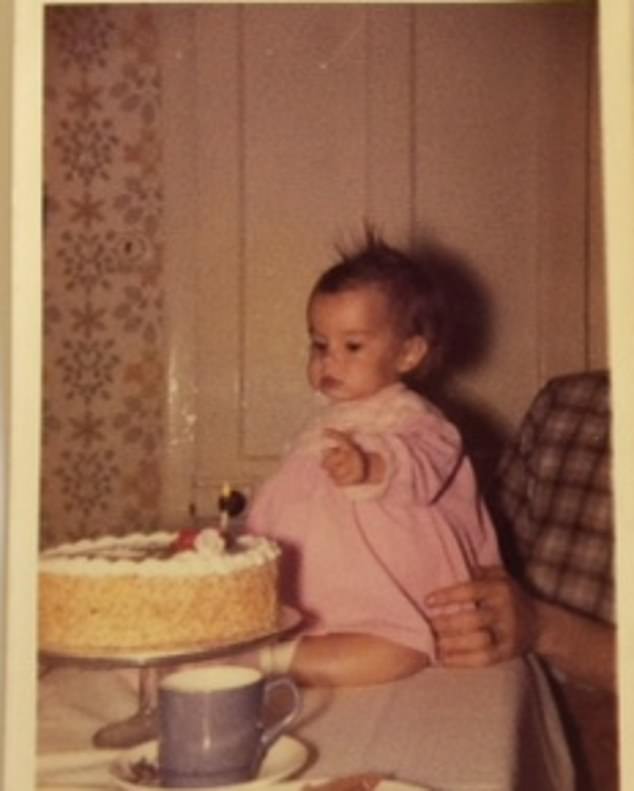 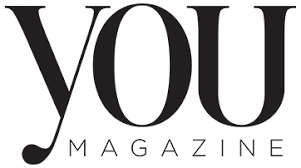 MAIL ON SUNDAY: I prayed, ‘Just let my baby see her first birthday’.

Jo Moreno’s baby girl did turn one, but died days after this photo was taken. She was just one of hundreds of victims of an appalling medical scandal. Fifty years on, Lorraine Fisher meets the families still fighting against a tide of shocking cover-ups and injustice

Sitting in an armchair, tenderly cradling her sickly 11-month-old daughter in her arms, Jo Moreno made a deal with God. ‘Lord,’ she prayed, ‘if you let me have her for her first birthday, you can take her.’

Jo got her wish: a few days later her beautiful little girl Nicola was blowing out a solitary candle on her cake, surrounded by her doting family. But within weeks Nicola was in hospital again, never to come home. The health problems she’d been born with had overwhelmed her young body and she stood no chance of survival.

It ripped a hole in her mother’s heart, but even worse was to come. Because years later Jo discovered the cause of all her daughter’s suffering wasn’t the sheer bad luck doctors had suggested. Instead it could have been due to two tiny white pills she had been given by her GP as a pregnancy test.

Called Primodos, the pills were taken by around 1.5 million British women from their introduction in the 1950s until shortly before they were taken off the market in 1978. Unknown to Jo, even by the time she took them in 1970, concern had already been raised about a possible link between the tablets and birth defects in the UK. Babies whose mothers had taken those pills were being born with life-changing and devastating facial deformities, heart defects, brain damage and limbs missing. Many were stillborn. Yet doctors continued to dish them out.

In perhaps the greatest medical scandal since thalidomide (the tragedy in the late 50s in which anti-sickness pills given to expectant mothers caused severe birth defects and thousands of neonatal deaths), increasing evidence was ignored and research was destroyed as part of a massive cover-up. It’s left a legacy of heartache and pain for the now grown-up children who are living with crippling disabilities and the mothers like Jo who lost their babies.

She’d had an easy pregnancy and birth and was given no cause to be alarmed even after Nicola was born on 4 October 1970: she was perfect. But within days the vomiting began.

‘The health visitor told me all babies were sick,’ says Jo, now 71. ‘But when I burped her she

began projectile vomiting. After three or four weeks I saw my GP and we were rushed to hospital by ambulance.’

With no scans available in 1970, doctors cut Nicola open from chest to stomach to find out what was wrong. ‘They said, “She needs a new liver but that’s not an option. You’ll be lucky to have her for three months – her bile duct didn’t form”,’ remembers Jo, whose husband was alongside her. ‘We felt disbelief – we didn’t quite grasp it.’

At home, Nicola was a happy baby but suffered constant periods of sickness. Her stomach would swell so much she was regularly taken into hospital to have litres of fluid drained from her abdomen. By the autumn of 1971, it was happening so frequently that Jo made her deal with God. ‘I knew if I didn’t have her for her first birthday, I’d never have coped at all.’

A few days later, Nicola was admitted to hospital for the last time. ‘They prised her out of my arms and sent me home. As I walked out, I could hear her screaming, “Mummy! Mummy! Mummy!” That was her first word and her last.

‘She lapsed into semi-consciousness the next day and died the day after, without us by her side. It haunted me for years, wondering if my daughter died thinking I’d deserted her.’ For Jo, there followed decades of guilt. ‘I felt I’d failed as a mother because I couldn’t protect her. My husband also blamed me. He said there must be something wrong with me and we split up two years later.

‘I felt like someone had ripped out my heart and left a big black hole. And I felt so worthless.’ A postmortem examination showed Nicola had died of liver failure and failure of her bile duct, but doctors assured Jo they’d been caused by simple bad luck, nothing else.

Then, in 1978, she saw a newspaper article calling Primodos ‘the new thalidomide’. Unknown to Jo, who lives in Devon, the Primodos tablets she took contained the same hormones as oral contraceptives but at 40 times the dose. At the time they were seen as a quicker and cheaper alternative to the traditional pregnancy test, which took days to await the results. With a hormone test like Primodos you took one pill one day, the second the next. If you bled you weren’t pregnant, if you didn’t you were.