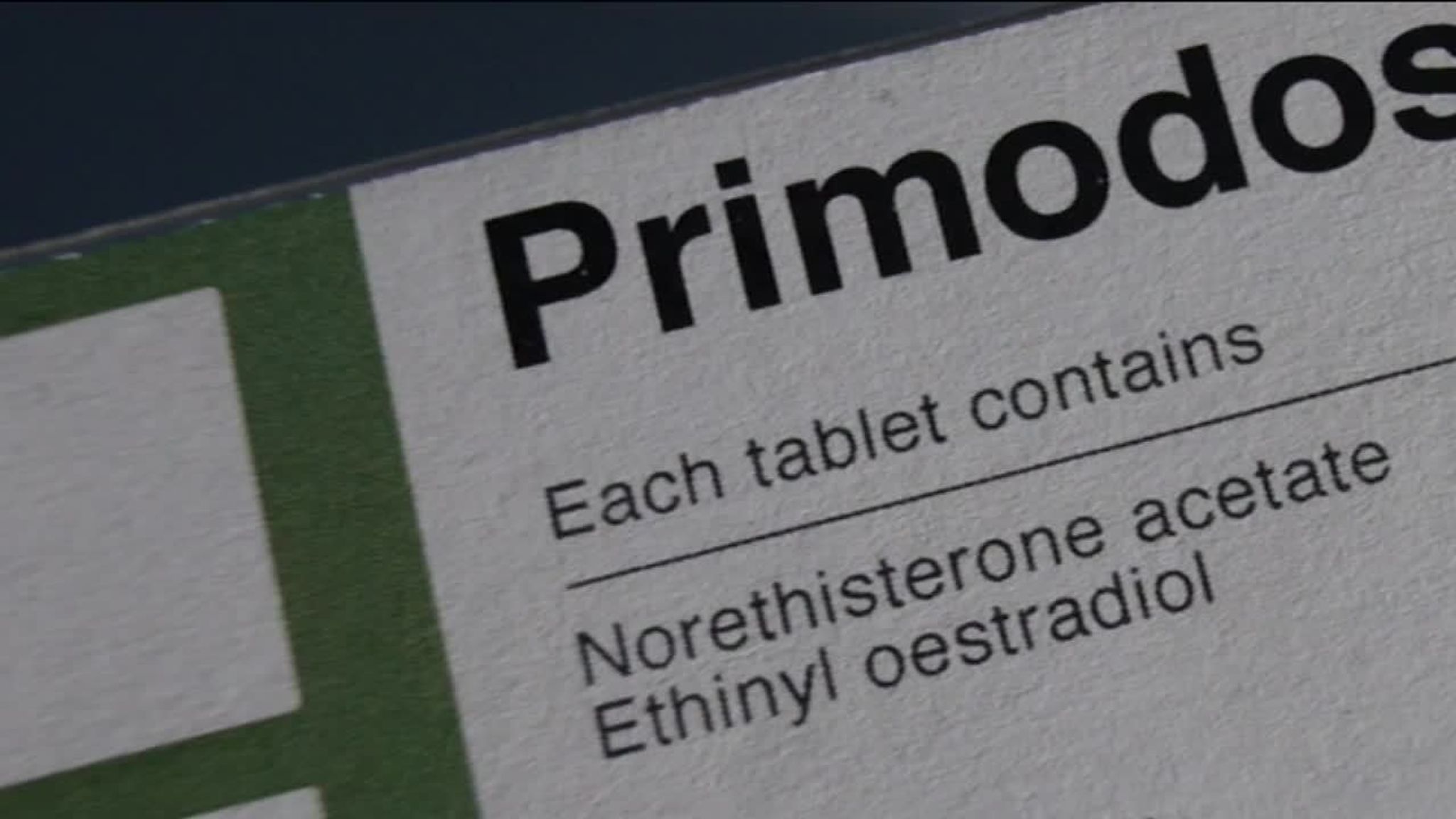 ‘Great day for safety’: Patients harmed by drugs and devices back commissioner role.

SKY NEWS: Pressure is mounting on the government to help victims of Primodos, the epilepsy drug sodium valproate and vaginal mesh.

An Independent Patients’ Commissioner is set to be appointed to act as champion for people who have been harmed by medicines or medical devices.

Baroness Cumberlege, who recommended the new role in a landmark report earlier this year, announced that the government had budged on the issue after initial resistance.

She welcomed the move saying: “Had there been a patient safety commissioner before now, much of the suffering we have witnessed could have been avoided.

But she added “the risk still remains” and further urgent action is needed to protect patients from potentially harmful drugs.

At an online meeting of parliamentarians, the baroness described the testimony of a victim of the medical device vaginal mesh, which has left some patients in chronic pain.

The woman had told her review team: “This device took everything from me. My health, my life, my job, my dignity, my marriage, my freedom.”

Reflecting on this the baroness added: “The scale of suffering we witnessed means nothing short of profound change is necessary. Not necessary in a couple or three years, but necessary now.”

Creating a Patients Commissioner would be the second of nine recommendations that the government has acted on from the hard-hitting First Do No Harm report published by the Independent Medicines and Medical Devices Safety (IMMDS) Review in July, which was chaired by Baroness Cumberlege.

The government’s first act was to apologise for the damage done to patients over many years by products that could have been better regulated.

The baroness is also turning pressure on the government to offer redress to victims of the hormone pregnancy test drug Primodos, the epilepsy drug sodium valproate and vaginal mesh. Campaigners say these products have had life-changing effects.